#1 Get good loot first: In rank push, it is essential to gather loot first. For this, players should choose their landing spot carefully to get enough loot including, good weapons, utilities, and vehicles. Some of the recommended places to go while trying to push your rank to Conqueror are Gerogopol City and Yasnaya Polyana, as these places are wide in the area and have lots of compounds. 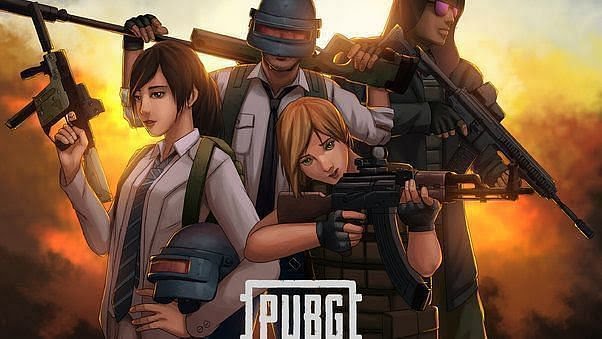 Tips And Tricks To Get Conqueror In Season 18

If players are pushing their rank to Conqueror in a duo or squad, it is important to choose their teammates wisely. There will be many tough situations where a player will need his teammate's support and cover fire. In a solo rank push, it all depends on the personal skills of the player. When playing in a duo or squad, try to recruit a good sniper player in the team to get the upper hand in long-range gunfights. 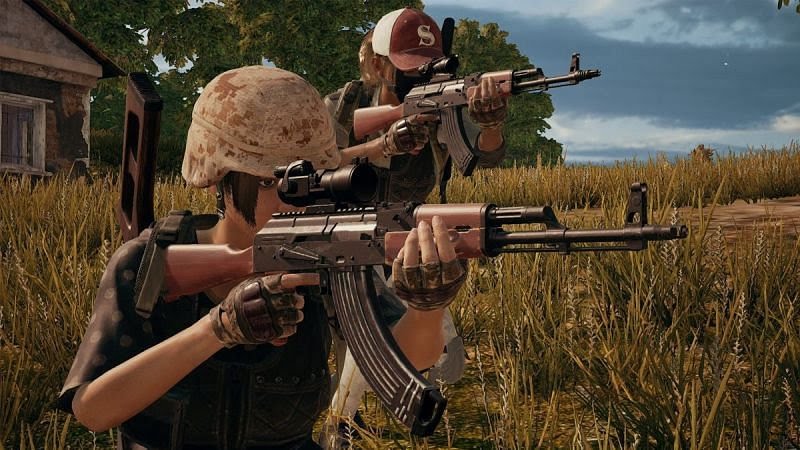 The third tip for rank pushing to Conqueror in Season 18 of PUBG Mobile, always try to take battles that the In-Game Leader feels are important. Players can push a compound that they feel will be important in the last stages of the game. Otherwise, it is recommended to avoid gunfights in which the team has a disadvantage. 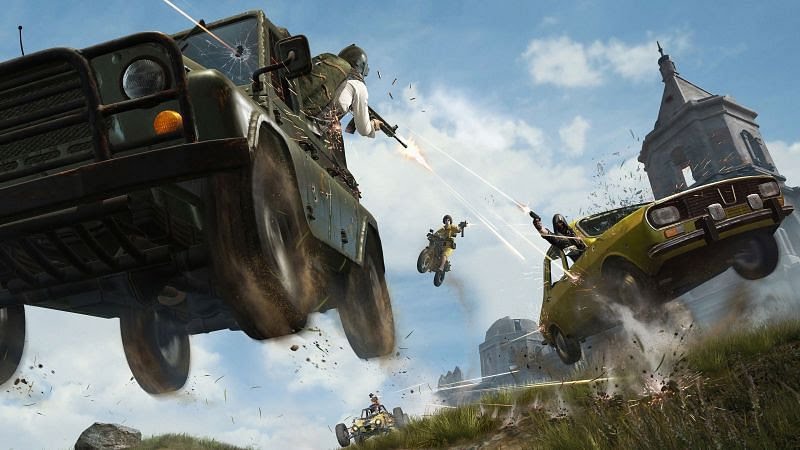 Vehicles are of great importance in the rank push to higher leagues in PUBG Mobile. Dacia and UAZ are the two best vehicles in the game. These vehicles will help players rotate faster into the safe zone and provide good cover in the game's final circles. A player can burst down his vehicle to get a safe hardcover from enemy players. 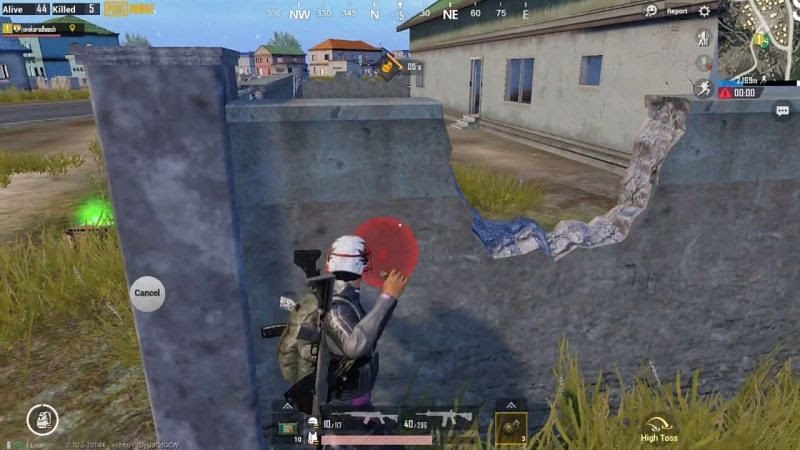 PUBG Mobile payers can equip lots of utilities like smoke grenades, frag grenades, Molotov cocktails, and other healing items. These grenades come very handily in getting easy knocks onto enemy players when used cleverly. A player can heal to full capacity with first aid kits and other healing boosters if they are low on hitpoints. So carry enough utilities, and don't forget to use them in situations where the team is in a bad position on the map.

It's more important to survive for longer than it is to rack up kills.

Your kill rating and your survival rating are the factors taken into account when you're given a rank. However, it's important to know that the kill rating only makes up about 20 percent of the total points, and the survival rating makes up a major chunk. So, it's important to make it to the top 10 survivors even if you have fewer kills. You will score better if you survive to the top 10 and have only 3 kills than you would have if you died 50th and had 15 kills. Basically, play conservative and don't go for more kills than necessary.

BONUS TIP- If wants to push yourself without any efforts, land on any boat, go to the spawn island after some time, get in the safe zone, and win the match.🤣😂
Explore more about Who is the No 1 player in PUBG?Top 10 PUBG players in AsiaWho is the best PUBG player?Who is World No 1 PUBG?
Facebook Twitter Linkedin Pinterest reddit VK Email