Top 10 expensive things in the world

How much money would you pay for a new bike, or a new car, or for a new pen and book? Millionaires and Billionaries are willing to insane amount for best and most limited items.

Here is the list of top 10 most expensive things in the world. 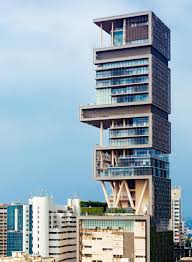 Antilia is the world's most expensive. It is owned by Indian businessman Mukesh Ambani. Antilia is 27 stories building that is 173 meters tall and 37,000 square meters. It has 3 helipads, a 168 car garage, and 10 high-speed elevators. 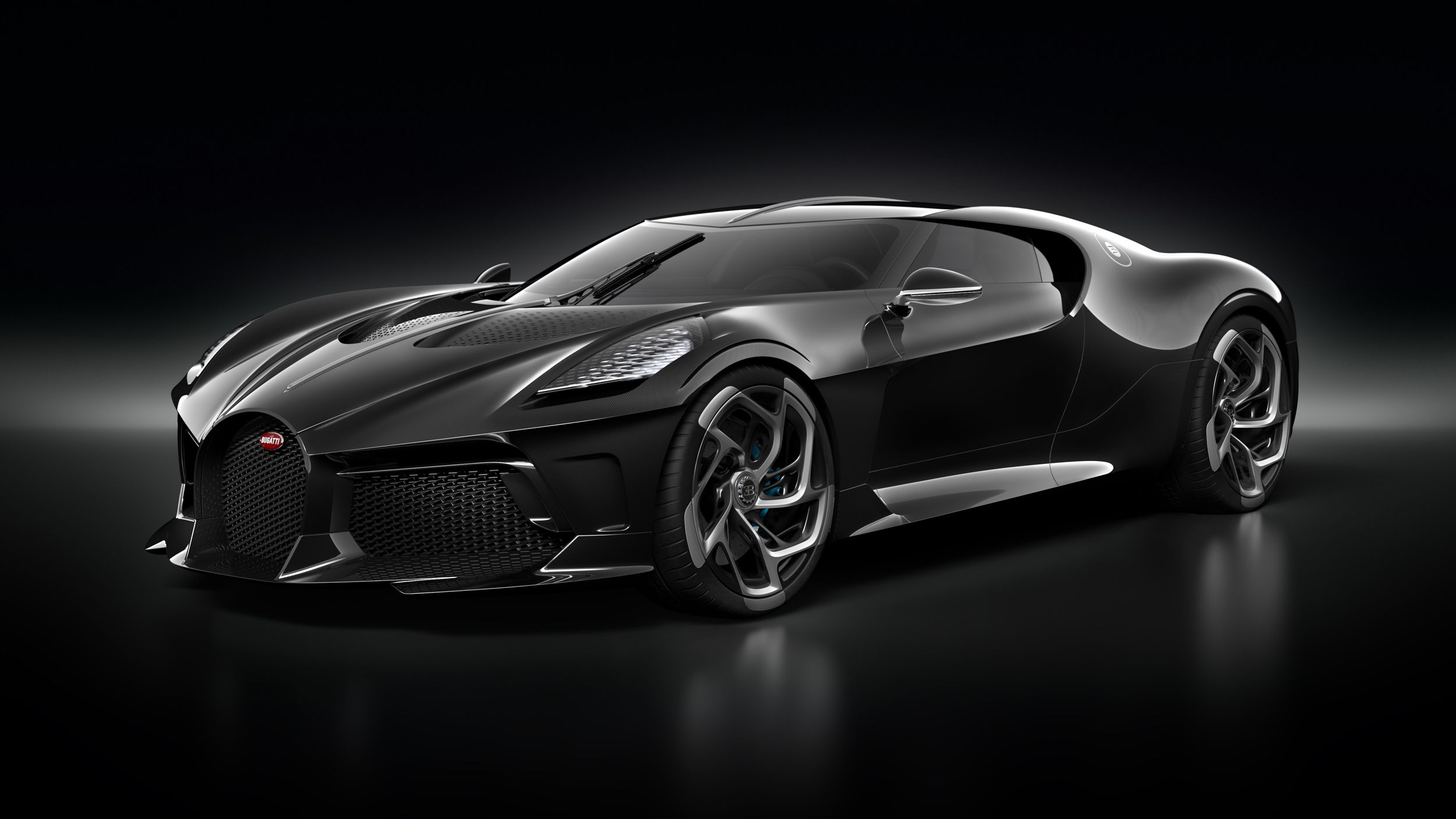 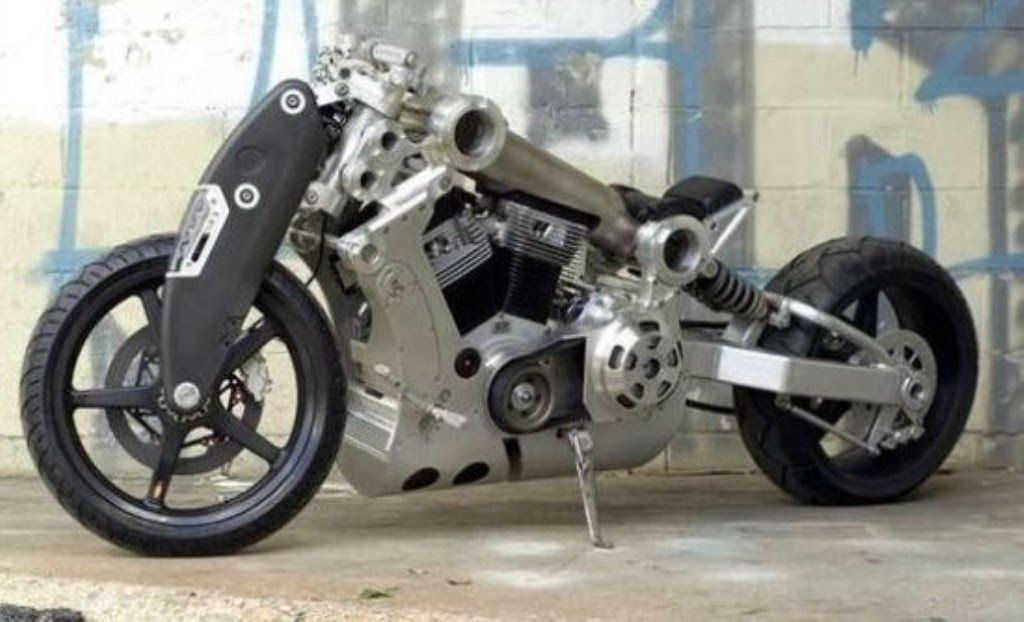 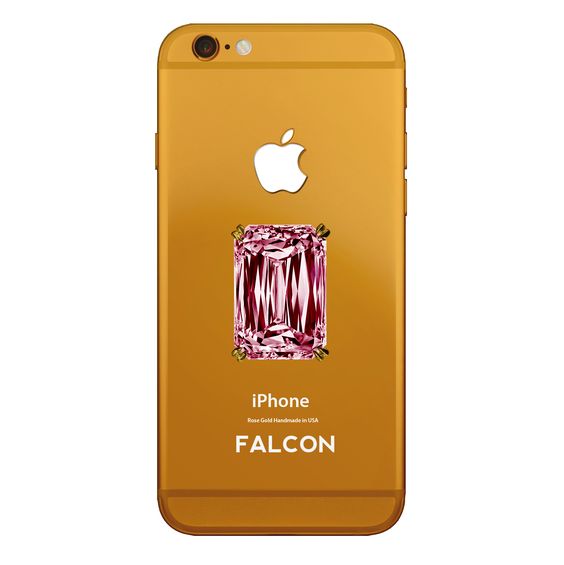 This is the world's most expensive diamond studded mobile phone. This phone is similar to iPhone 6 but what makes is so expensive is platinum plating and a huge rare pink diamond. This phone is owned by Nita Ambani housewife of Mukesh Ambani.

This is one of the most expensive watch in this world, having 110 carats of extraordinary rare coloured diamonds. This watch was manufactured by Laurence Graff.

Salvator Mundai a painting made by Leonardo Da Vinci is the most expensive painting in the world. This painting is currently owned by Mohammed Bin Salman the crown prince of Saudi Arabia.

Aurora Diamante is the most expensive fountain pen on this planet. This pen has 18 karat gold nib and has 1,919  De Beers diamonds  which are 30 karat. The body of this fountain pen is made up of platinum. 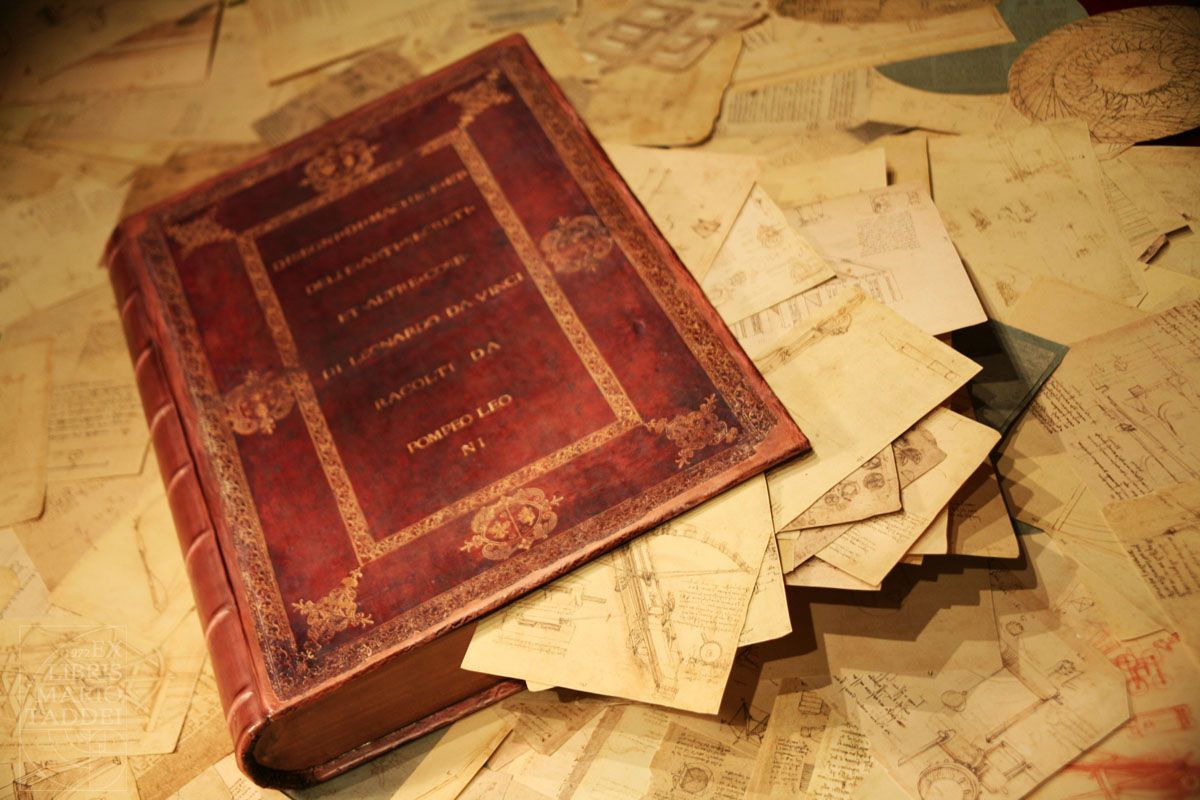 The Codex Leicester is the most expensive book in the world. The author of this book is none other than Leonardo Da Vinci. This book is currently owned by Americian businessman and founder of Microsoft Bill Gates.

9. Nightingale of Kuala Lumpur - US$30 million 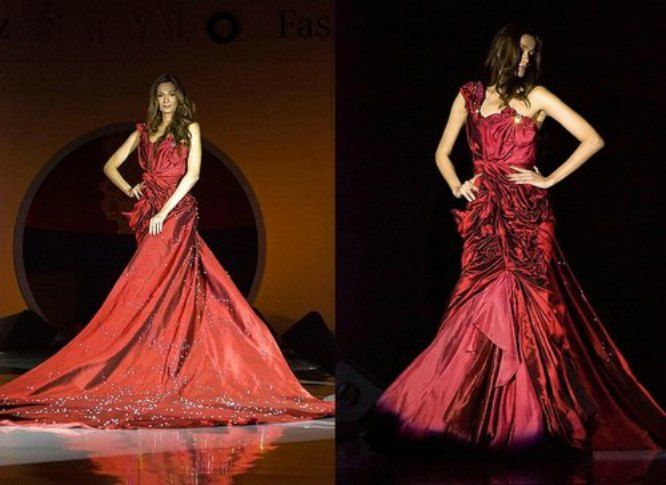 This dress is one of the most expensive dress in the world . It was designed by a well known Malaysian designer named Faiyzali Abdullah. This dress is studded with 750 pieces of diamonds. 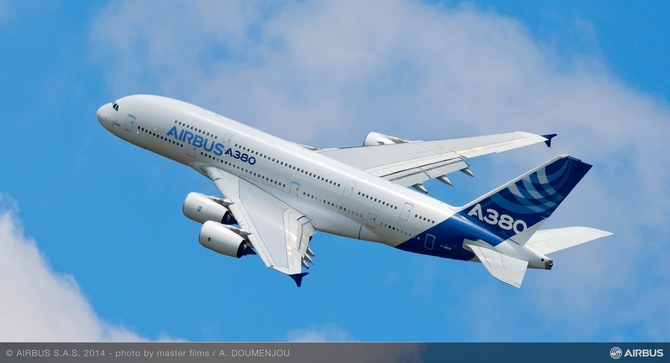 Airbus a380 is the most expensive and biggest private jet in the world. This expensive private jet is owned by Saudi Arab businessman Alwaleed Bin Talal al-Saud.

These were the most expensive things on this planet. This all things are owned by either millionaires or billionaries of our planet.