Do You Know About the Upcoming Latest Technology Cars?

This car is of $200000 and it's top speed is 250km/h. Tesla announced a new Roadster back in 2018, but there’s reason to believe that that new electric supercar could debut in production form later this year. Tesla was recently granted a patent in February for odd windshield wipers. CEO Elon Musk said that customer examples would be pushed until 2022. There should be a road-going version in front of the general public before the end of this year, but we won’t know all the details until then. 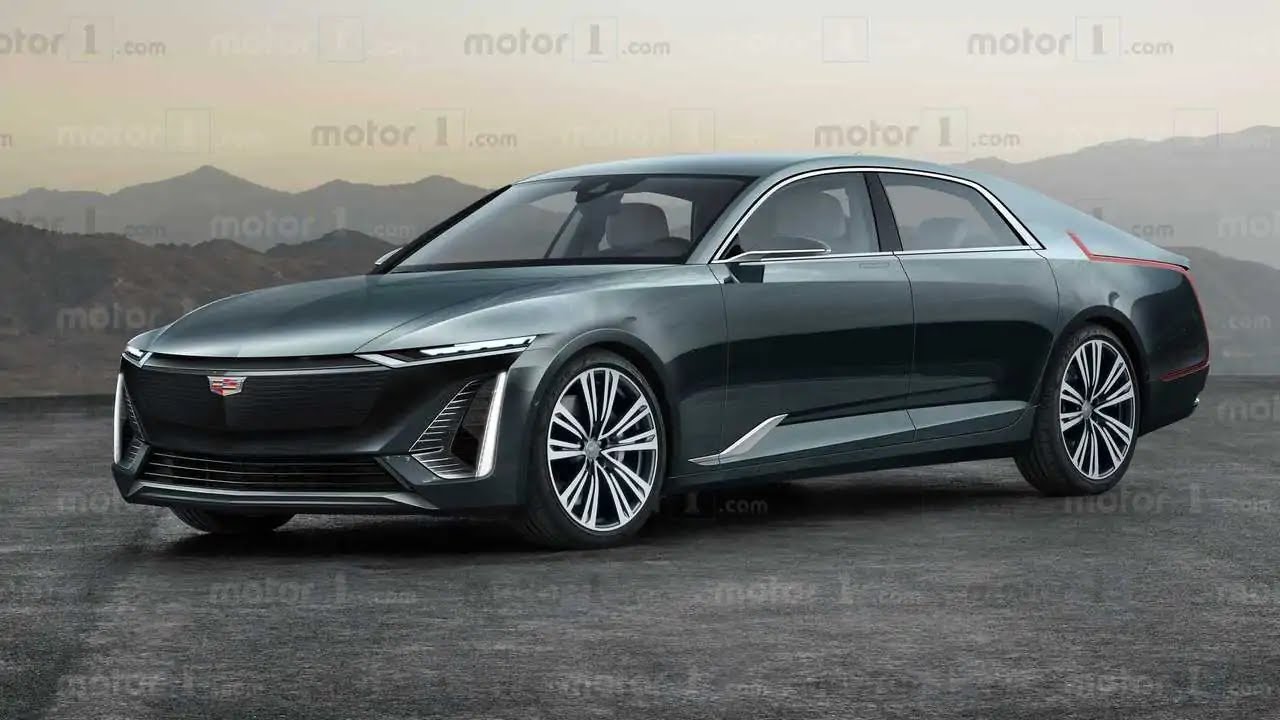 Cadillac announced production of the electric Celestiq flagship sedan. The company promises a hand-built construction, use of the new Ultium battery platform as its base and a limited production run. Unfortunately, we won’t see the Celestiq for coming few years. If we’re lucky, we could see a concept as early as next year, but the production version likely won’t be available until 2024. And it will be very expensive.

BMW is working on a follow-up to the plug-in-hybrid i8 halo car, which in and of itself never really lived up to expectations. This car yet-to-be-named replacement should place greater emphasis on performance than its predecessor did. It could also set the Bimmer world on fire with its retro M1-inspired.

According to the company, the car's pair of electric motors combine to make 1,080 horsepower. It can accelerate from zero to 60 mph in just 2.5 seconds. Lucid Motors' claim of a 517-mile range on a single charge for Lucid Air models with the available extended-range battery pack. Its long, sweeping roofline tops a cabin inspired by the design of corporate jets, with ample passenger space in both the cockpit-like front and lounge-like rear seats. Like other electric vehicles, any traditional gauges and switches have been replaced with multiple screen.

The only car in Subaru's lineup that's not fitted with all-wheel drive, the rear-wheel-drive BRZ continues as a lightweight 2+2 sports coupe.

Subaru increased the BRZ's power by replacing the former model's 205-horsepower 2.0-liter horizontally opposed (boxer) four-cylinder engine with a 2.4-liter boxer that makes 228 horsepower. A six-speed automatic with a Sport mode is available. The BRZ retains its overall shape but is about an inch longer and a half-inch lower than the outgoing model. Inside, you'll find a 7-inch digital instrument panel and an 8-inch touch-screen infotainment system. 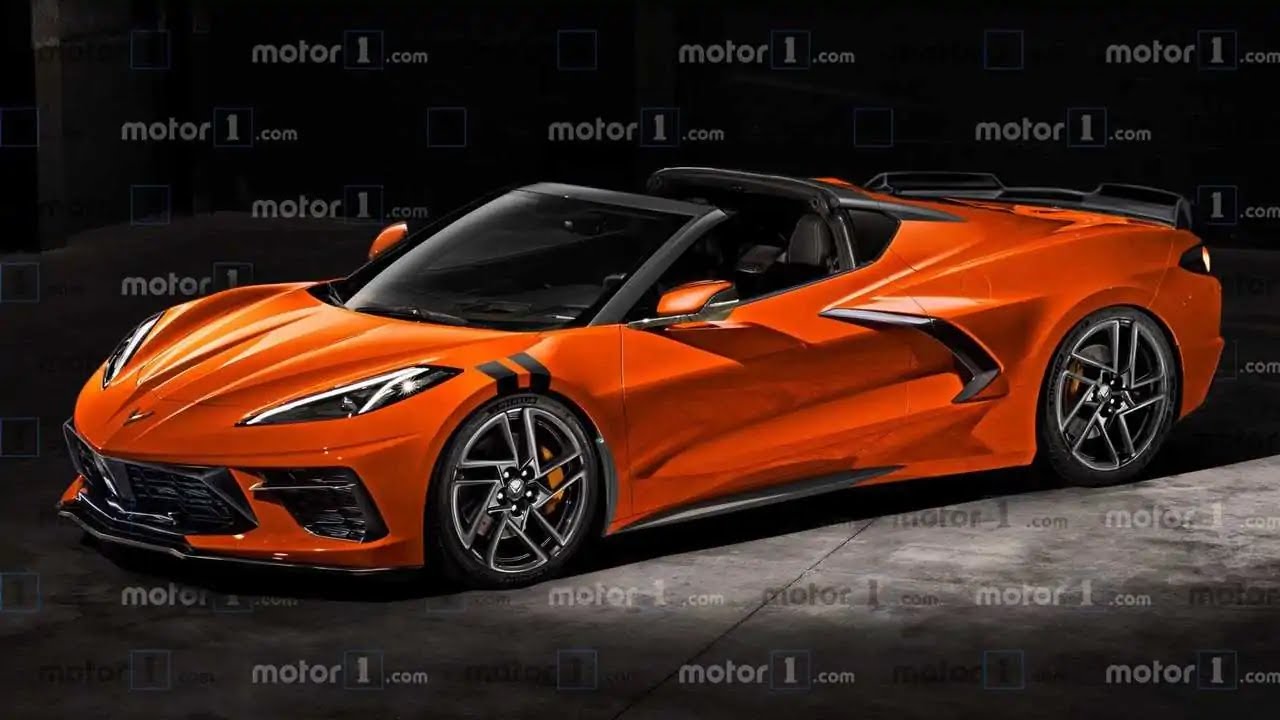 Chevrolet  announces the new Corvette Z06. The new ‘Vette variant could have a flat-plane-crank DOHC V8 that revs up to 9,000 RP and pump out 625 horsepower whenever it does debut. A more-powerful ZR1 and even an electrified Corvette are also possible down the line.

The upcoming Lexus LQ which will serve as a sleek range-topping crossover, should address that shortcoming. Previewed by the LF-1 Limitless concept, the longitudinal-engine LQ should share key structural elements with the LS sedan. Itshould alsod share its powertrains, including a 416-hp twin-turbo V-6 and a 354-hp hybrid powertrain. An F performance model might even pack a twin-turbo V-8 good for 600-plus horsepower.

The new i4 is expected to be built alongside the 2021 BMW series 6.The electric powertrain BMW has earmarked for the 2022 BMW i4 produces 530 horsepower. That's more potent than the turbocharged six-cylinder engine that propels the 2021 BMW M4. Plus, the power delivery of electric motors is more instantaneous than even the most powerful gasoline engines. BMW expects the car to have a range of around 370 miles on a single charge.

In BMW-speak, a Gran Coupe isn't a coupe at all.

Based on the Q Inspiration concept pictured here, the Infiniti sedan(s) likely won’t go fully electric like the SUV, but instead, use a version of the brand’s current 2.0-liter VC-Turbo with hybrid technology. We expect the flagship sedan to show up sometime early next year, but we can only guesstimate the price; $75,000 would likely be a good starting point. 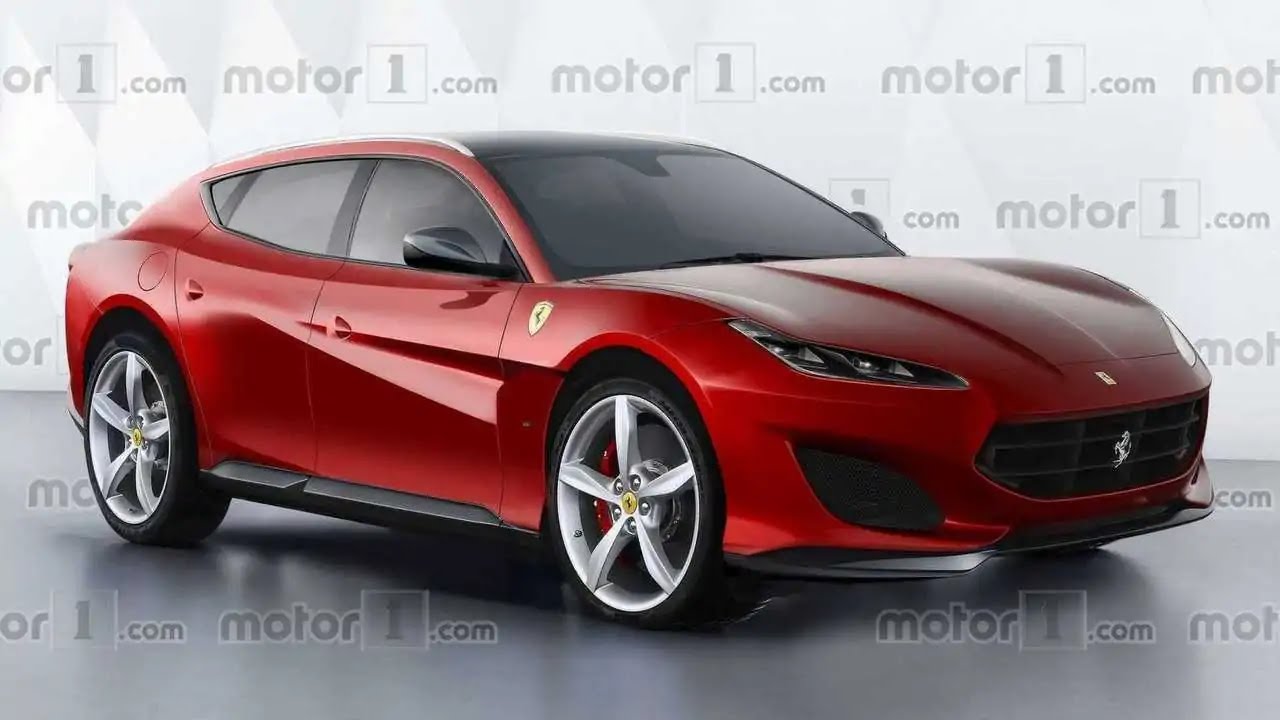 The Ferrari Purosangue, the Italian sports car maker’s first SUV, will likely debut sometime late next year before going on sale early to mid-2022. The output should be somewhere in the neighborhood of 650 horses  and pricing will likely exceed $350,000. We’ve only seen a few spy photos and renderings of the SUV thus far, but expect to see the final production version in the metal sometime next year.