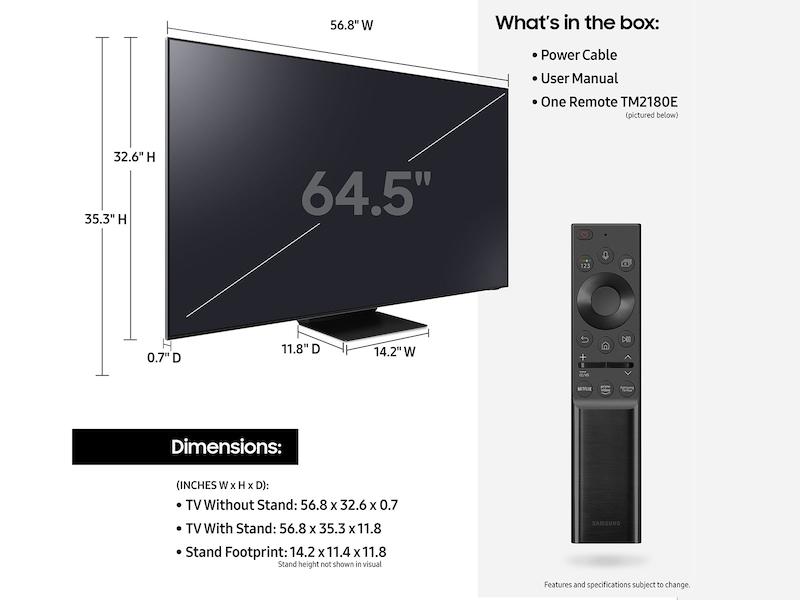 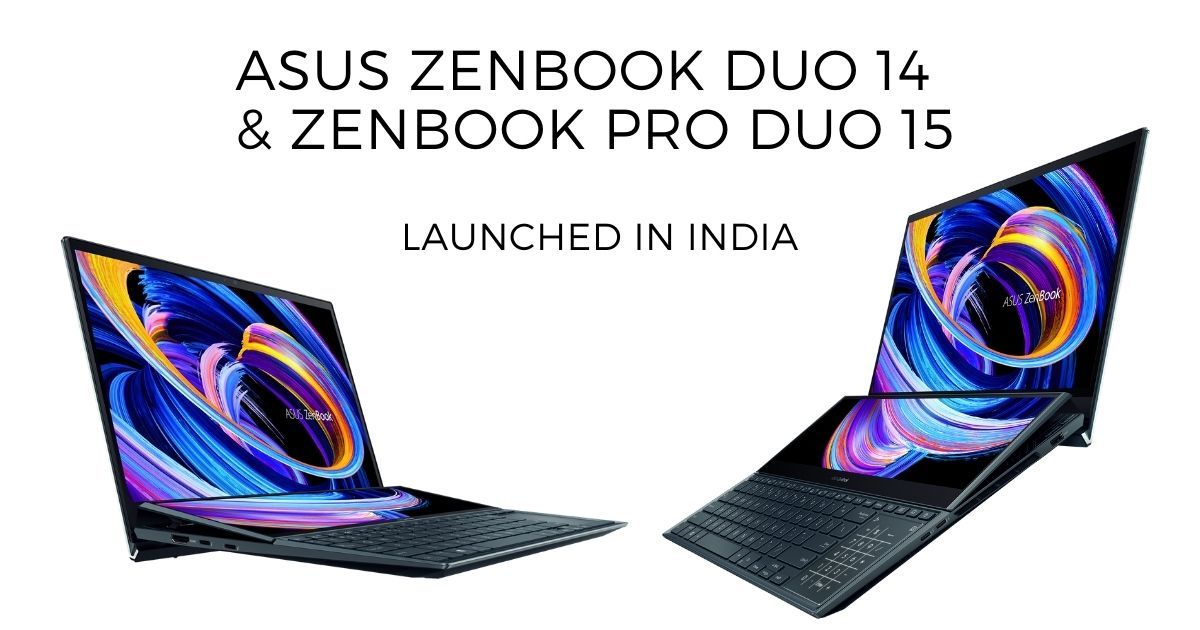 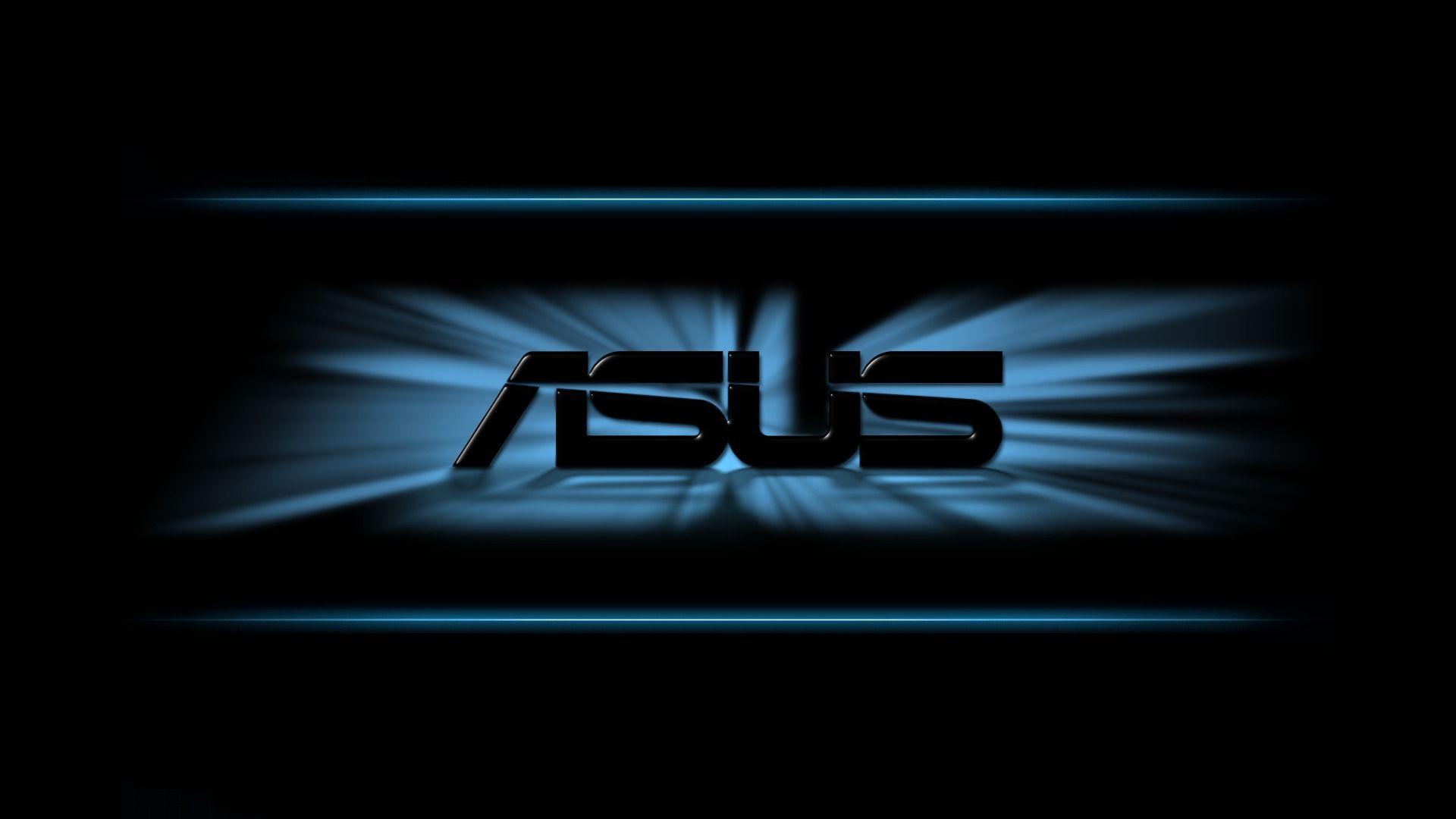 Apart from the dual-screen, the Zenbook Pro Duo 15 OLED 10th generation Intel Core i9 processor has been given, which is supported by the Nvidia GeForce RTX 3070 and 32 GB DDR4 RAM. The laptop has a new tilting screenpad plus a secondary touchscreen. In addition to the NanoEdge OLED 4K display, the Zenbook Pro Duo 15 OLED also offers ultra-slim bezels to provide users with an overall experience. 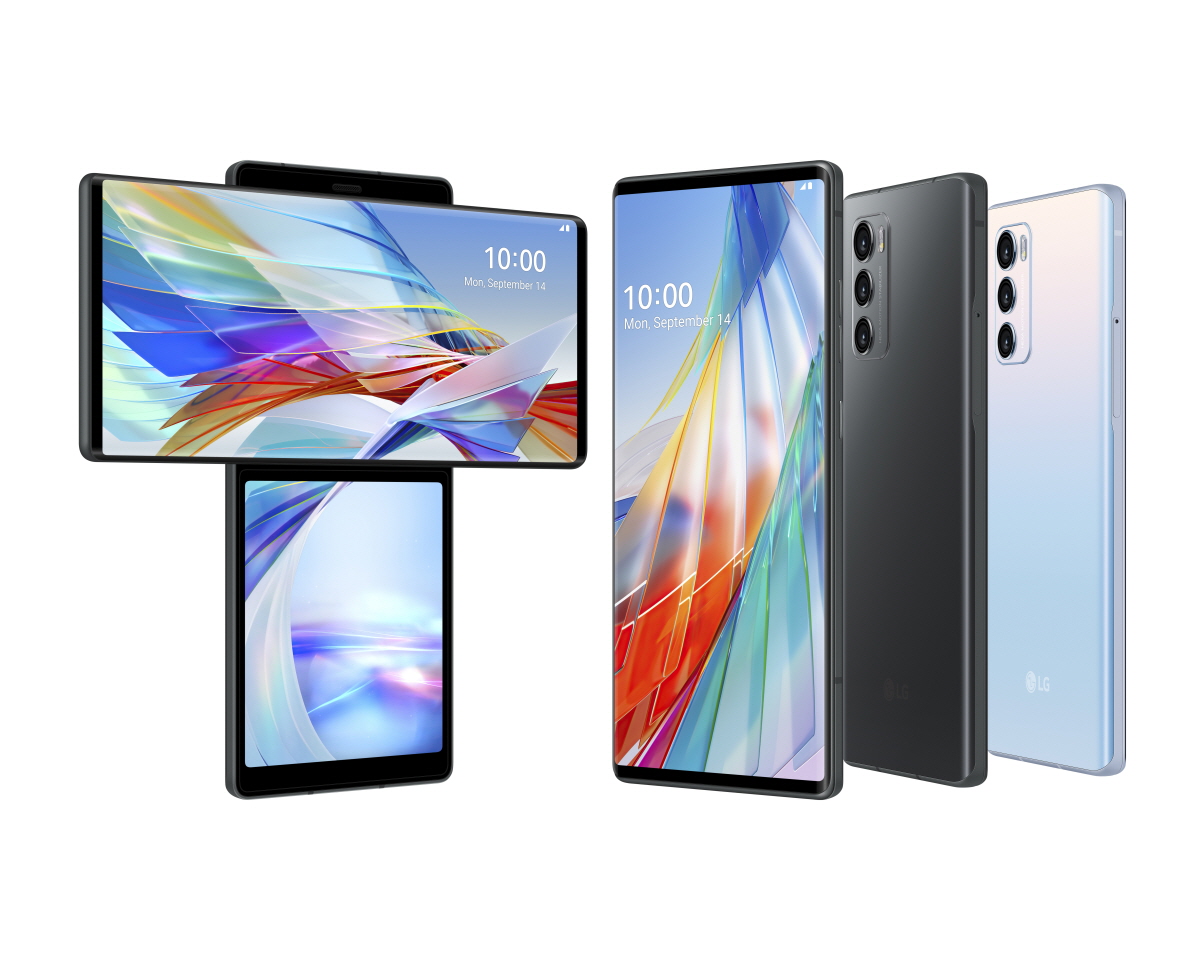